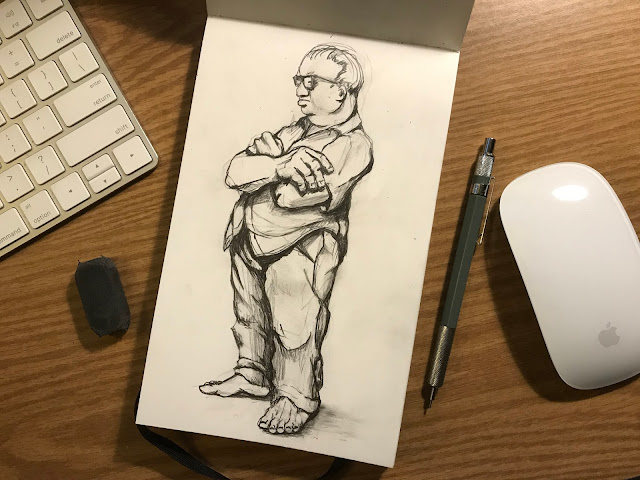 I'm a huge fan of alternate transportation, including riding my bike, walking and taking transit. Not only is it better for the planet, but it also connects people, for better or worse, to each other. I love looking at people during my commute and wonder what puts them on that bus or train. Where are they going? Where did they come from? 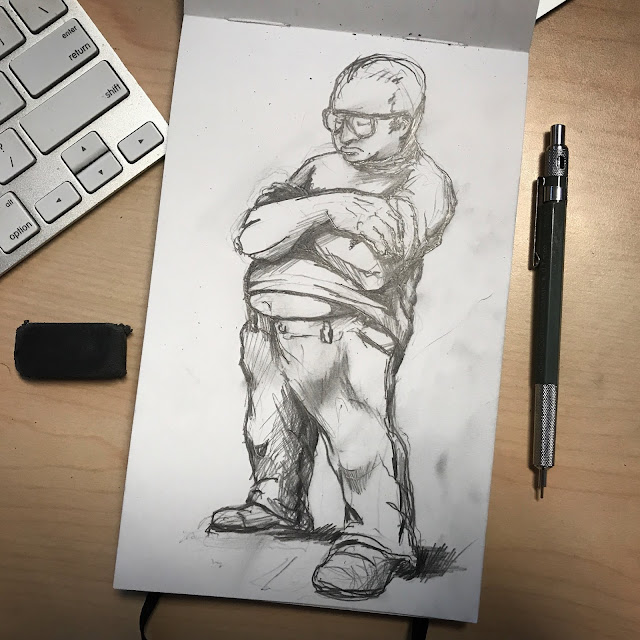 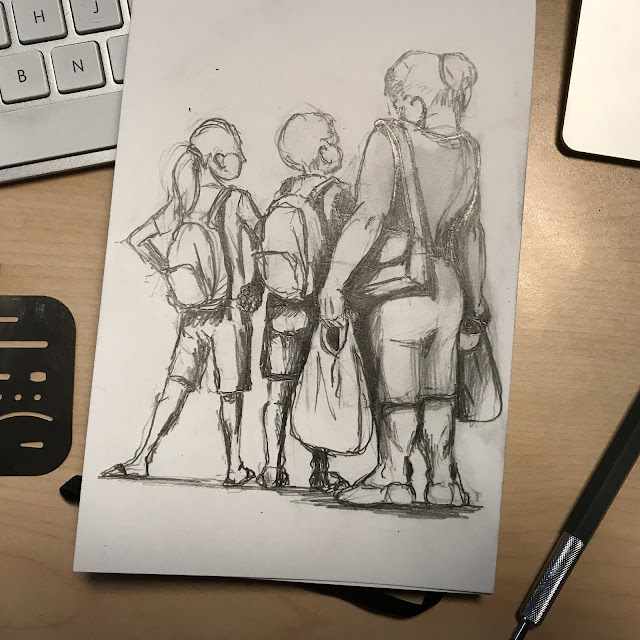 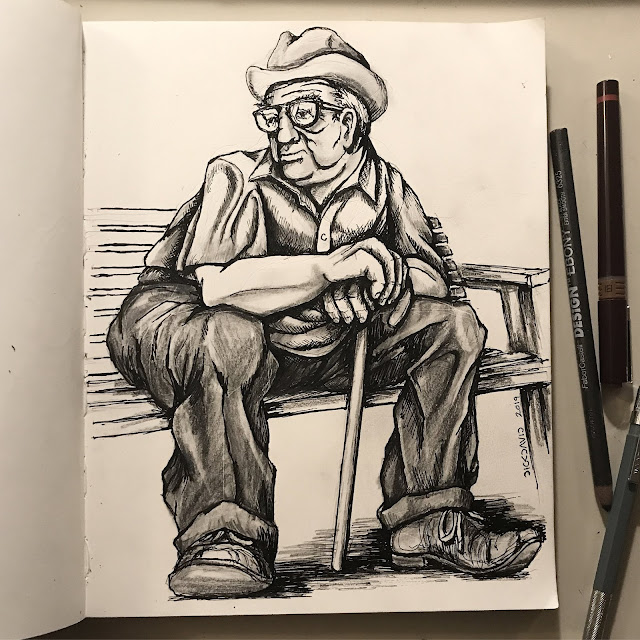 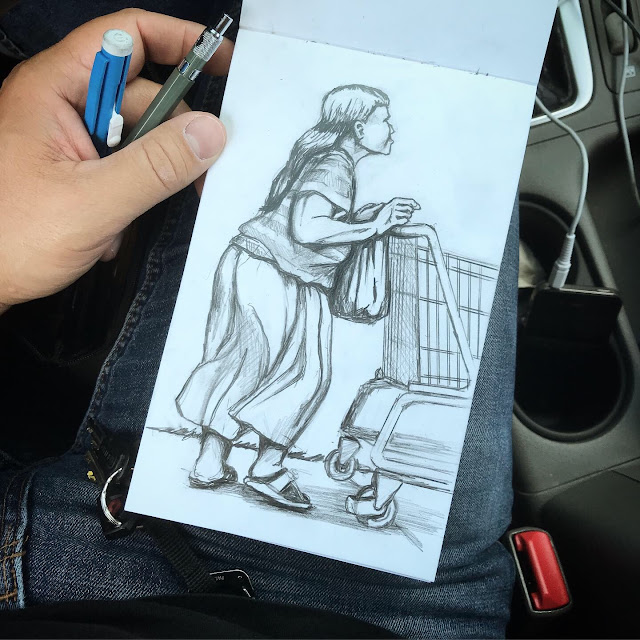 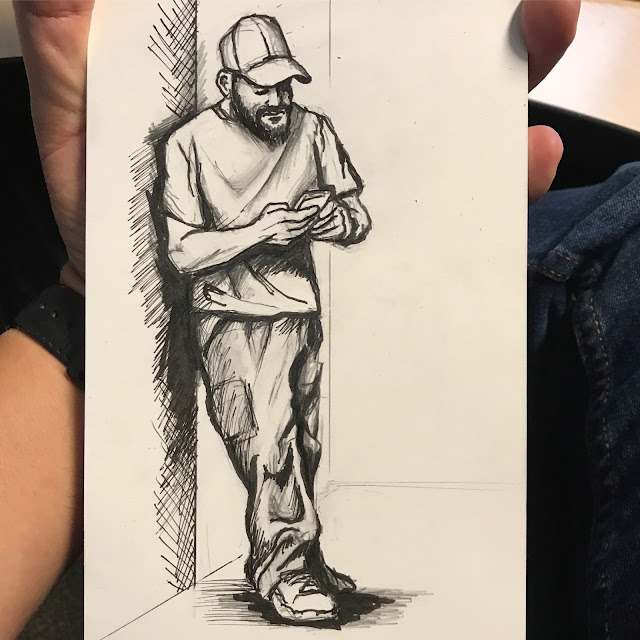 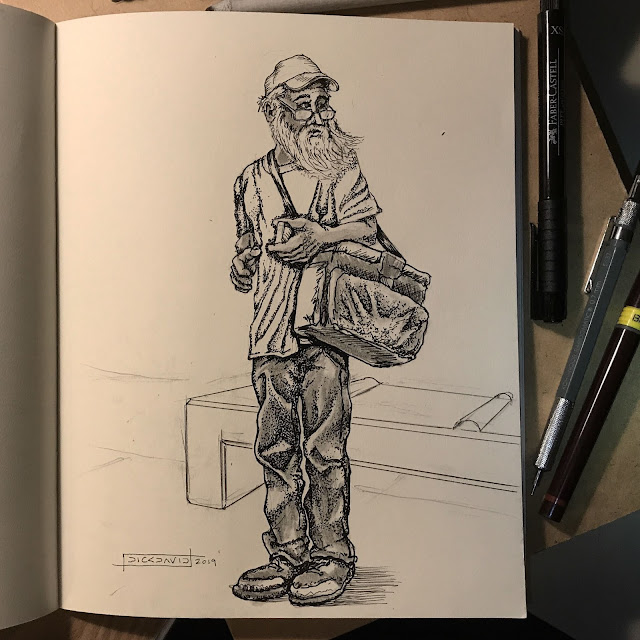 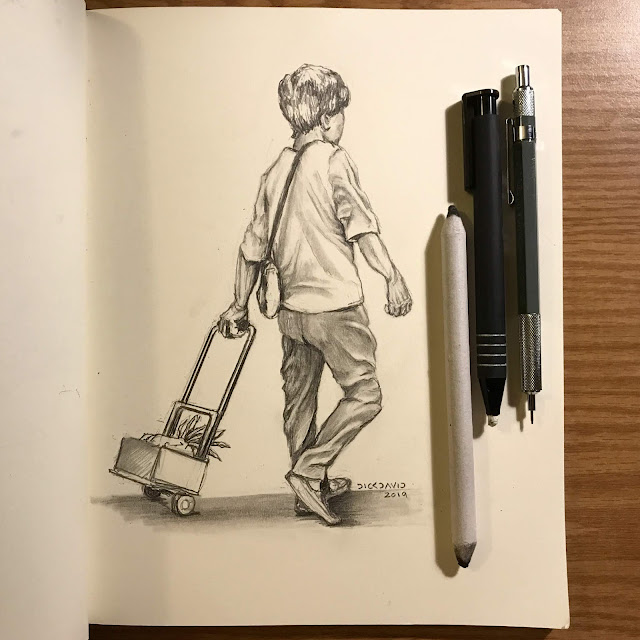 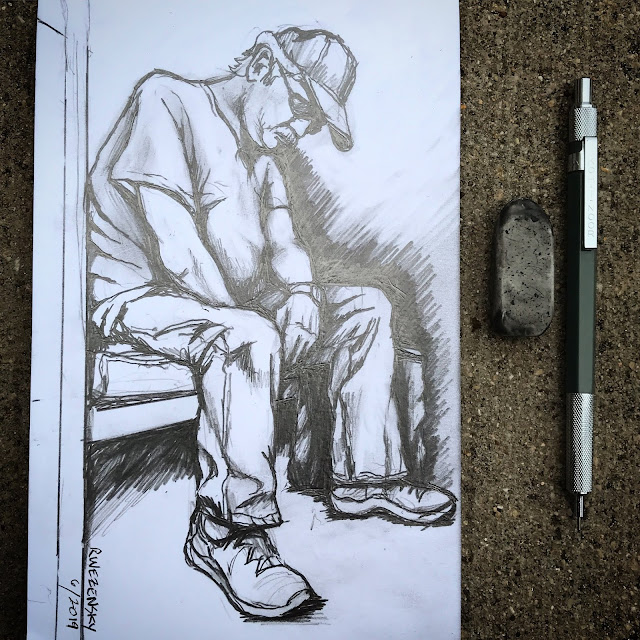 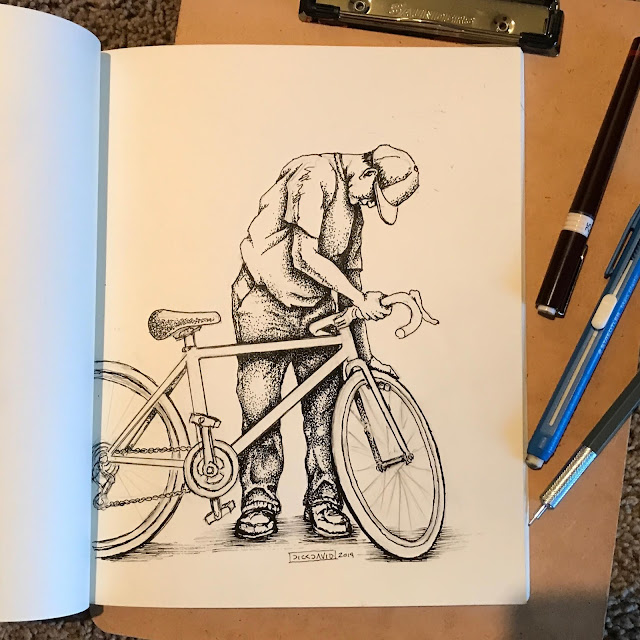 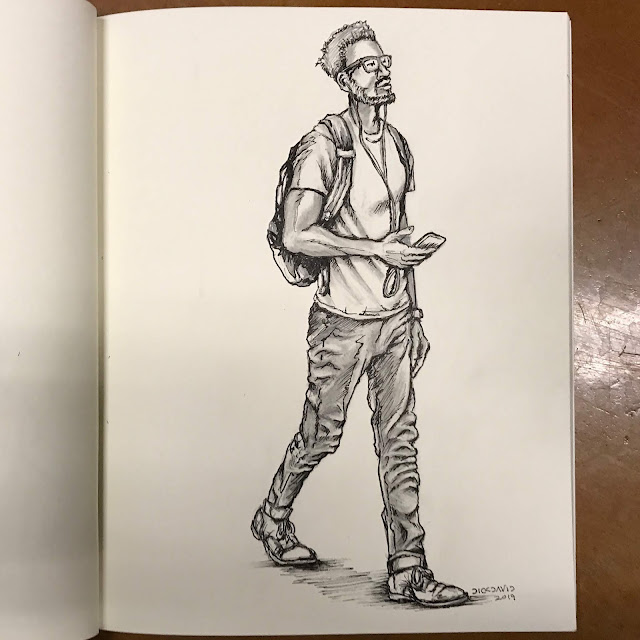 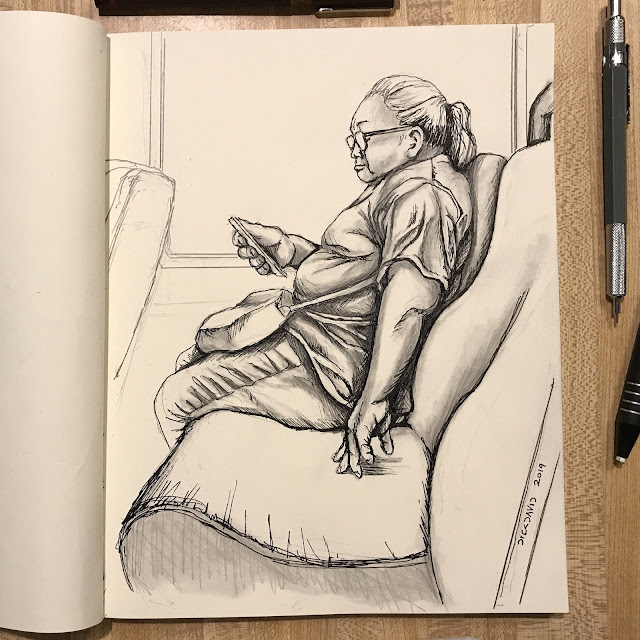 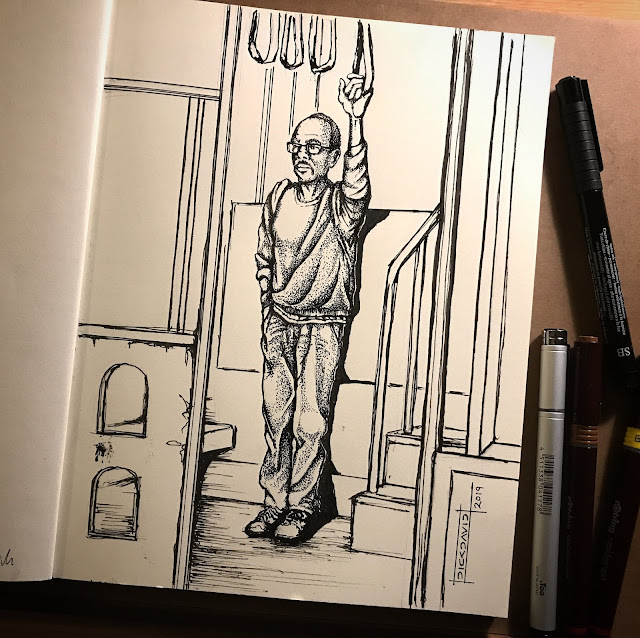 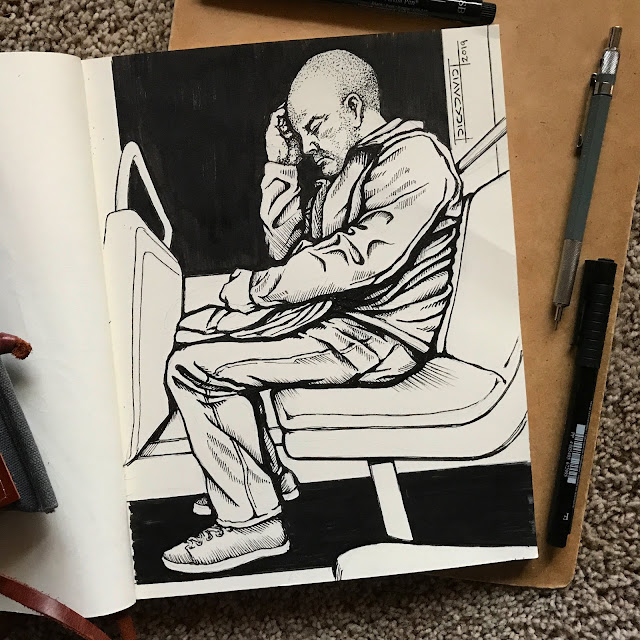 See my sketch progress on my Instagram page: dickdavid_sketches